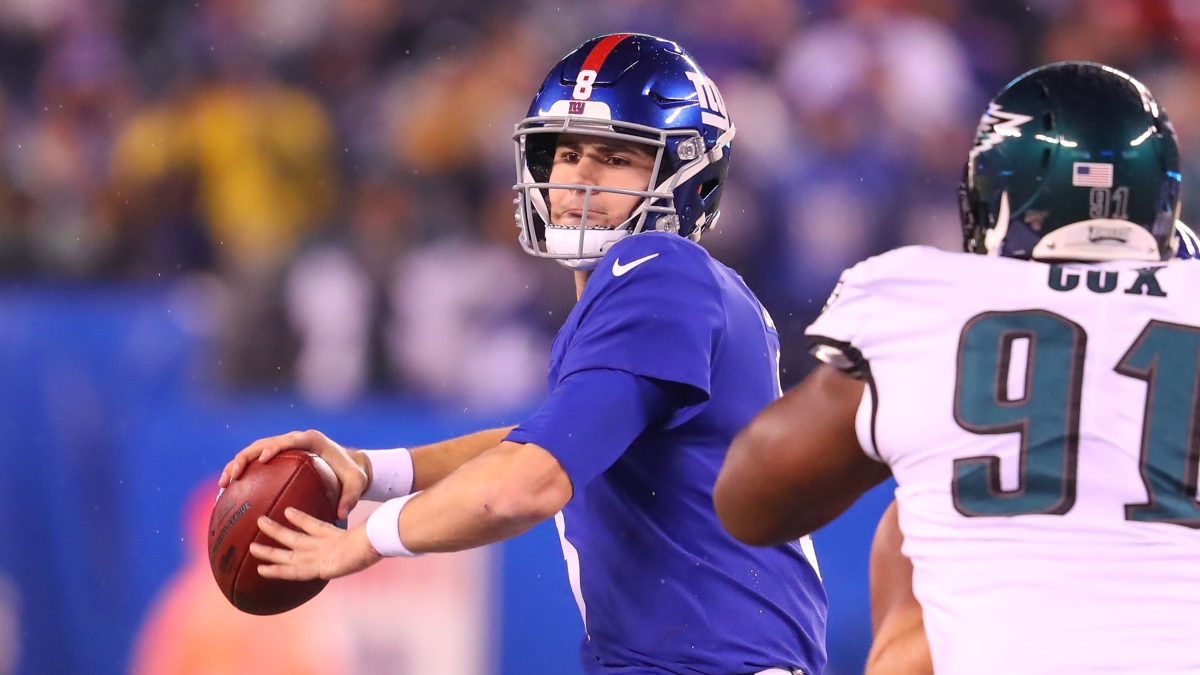 The Giants have won consecutive games for the first time this season and improved to 3-7, matching the win total of the NFC East-leading Eagles (who fell to 3-5-1). After their bye next week, the Giants will return to action on Nov. 29 in Cincinnati.

With a 3-2 record in NFC East games, the Giants are over .500 in their division for the first time since they finished 4-2 in 2016. They will play their final division game at home against Dallas on Jan. 3.

The Giants have owned a double-digit lead in each of the last six games, their longest such streak in a single season since 1989, when they had a lead of 10 or more points in nine consecutive games.