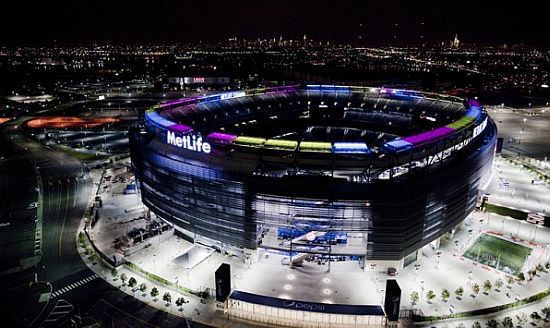 December 6, 2015, Troy, New York  The Jets at 6-5 and the Giants at 5-6 face off with more than bragging rights at stake. The loser faces the prospect of missing the playoffs, and in the case of the Giants, a potential regime change. The Giants, under the triumvirate of GM Jerry Reese, Head Coach Tom Coughlin and QB Eli Manning, are 8-0 in postseason play during the two Super Bowl winning seasons but have missed the postseason altogether in five of the last six seasons. Reese and Coughlin are under fire, and the Giants are facing another losing season. The Giants fell below .500 on the season, with a road loss to the Redskins, following their bye week.  WR Odell Beckham, Jr. provides the Giants with the edge versus an injury depleted Jets secondary, which will be without CB Darrelle Revis for the second consecutive game, due to a concussion.

Jets head coach Todd Bowles and QB Ryan Fitzpatrick are the third coach/QB combo to face the Giants during the Coughlin era. Receivers Brandon Marshall and Eric Decker could exploit a Giants defense which lacks an effective pass rush. The Jets are banged up on the offensive line and must reestablish RB Chris Ivory to ignite their running attack. Defensively, the  Jets must apply pressure to Eli early and often to negate their coverage problems.

Per Scoresandodds.com, the Jets are -2.5 favorites opening as a Pick ’em.

The game will be played at MetLife Stadium in East Rutherford, NJ with the Giants as the home team.

Kickoff is scheduled for 1pm EST and will be broadcast by CBS.