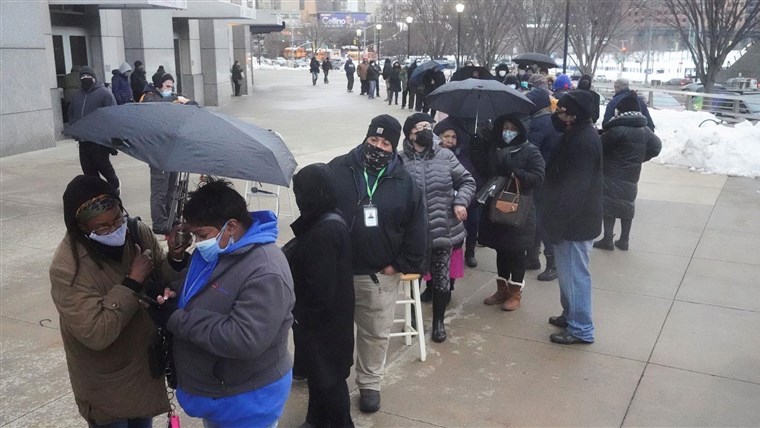 The site, established through a partnership between New York State, New York City, the New York Yankees, SOMOS Community Care and the New York National Guard, was developed to not only directly address the Bronx’s concerning positivity rate – which is the highest among all New York City boroughs – but to also further the State’s and City’s mandate for fairness and social equity in the vaccine distribution process.

many Bronx resident have passed away from this virus. This is vital for the people of Bronx, The NY State National Guard has been deployed to assist in this major project..