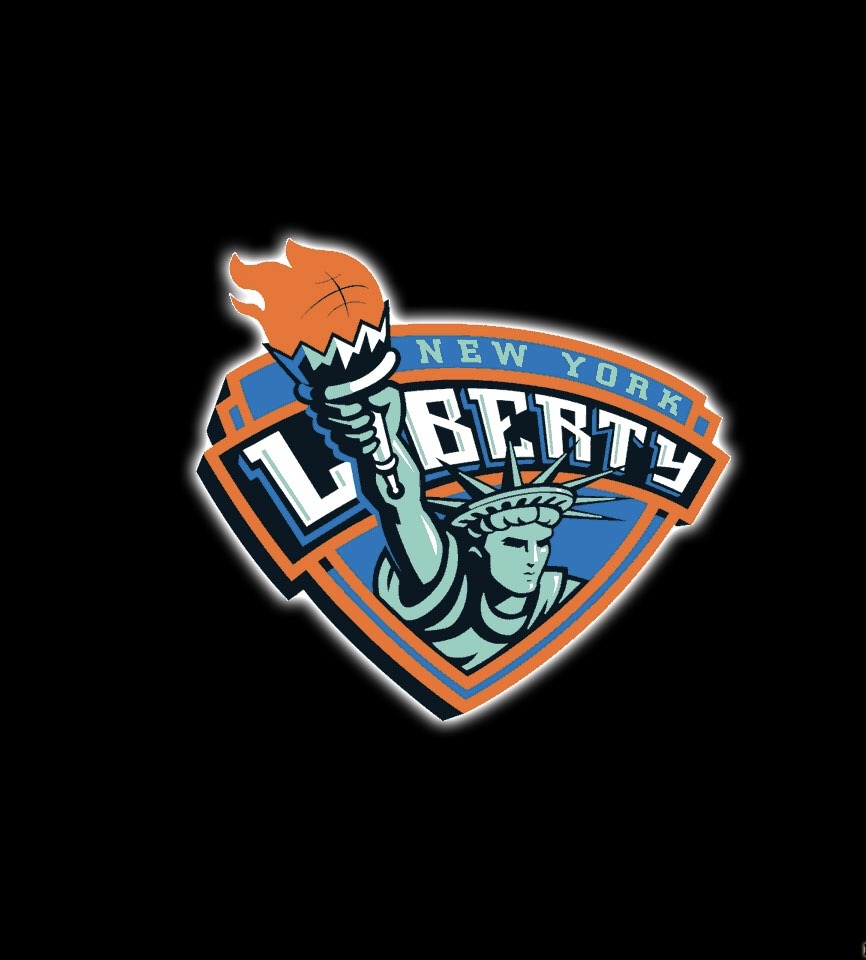 I really hate those penny machines at the casino, I put in a bunch of money and pull the lever trying to get those three sevens but never get them, which may be the reason why I play blackjack and I’m pretty darn good at it as well. The  New York Liberty however didn’t need any luck on this current 7 game wining streak.

“We are just on a high right now..”- Tina Charles

After beating the Minnesota Lynx last Sunday I asked a few members of the team about the victory (5th consecutive at the time) and the consensus was that the team had not accomplished anything. Today after their 7th victory the ladies were clearly still in a mode where they were not trying to celebrate the streak because they are still all about the big picture. However, 7 consecutive wins heading into the end of the season clearly has raised the confidence level of the team.

Tina Charles since the beginning of the season has harped on her messages of the importance of the team doing the little things needed to win. Getting rebounds, the hustle plays, defense and sharing the ball on offense are just some of the highlights on this current winning streak. In a few of the games the Liberty have cut deficits with their defense and have kept teams close even if their offense is not clicking early in the game.

“Our consistency has been our X-Factor in these wins..”- Nayo Raincock-Ekunwe

Consistency as a team, consistency as individuals and every player playing their role has been another takeaway from the team’s success. Tina has been marvelous offensively and Epiphanny Prince has proven to be a threat that teams must now be very weary of. Kiah Stokes and Kia Vaughn have been a good combination defending the paint, getting rebounds and setting up early transition opportunities while Amanda Zahui B gives the team depth at the center position. Shavonte Zellous has been the emotional leader that team needs on the floor. Bria Hartley has been solid at the point and rookie Lindsay Allen has provided some good minutes as she runs the offense when Hartley sits. Rebecca Allen also provides the Liberty with floor spacing as teams have to respect her from the outside. Rookie Nayo Raincock-Ekunwe has also been solid for the team with her size and overall skillset. All-star Sugar Rodgers has been a spark for the team offensively and is also a threat from behind the arc.

The Liberty are together as a team and they are playing very well as a unit. As they head into the playoffs they must continue to stay confident is what they can do on the floor.

The Liberty host Chicago on Sunday as they look to again defend home court and continue wining.

Thank You for reading.

Sherman Gomez is a Staff Writer for PureSportsNY