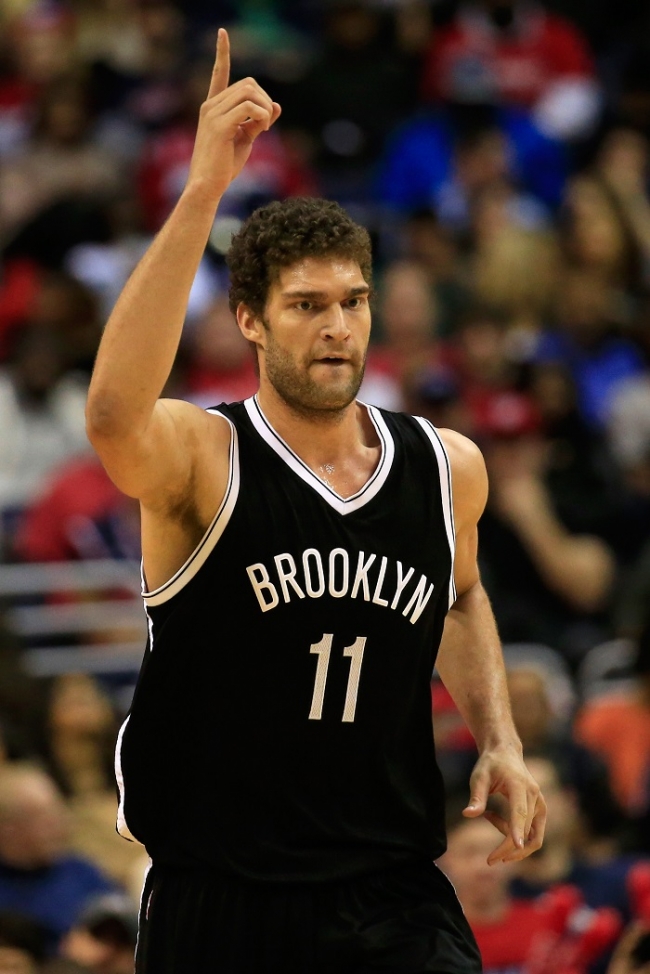 November 28, 2015, Queens, NY  The Brooklyn Nets take on the defending Eastern Conference champions, Cleveland Cavaliers tonight at Quicken Loans Arena, game time at 7:30 p.m. (EST). The Cavaliers are off to a strong start, 12-4 (.750) while the Nets find themselves on the opposite end of the winning spectrum at 3-12 (.200).

Bill Parcells said, “You are what your record says you are,” however, that does not apply to the Nets. They certainly are better than a 3-12 team. They come to play every night. They have talent on their roster. And they have a better-than-average coach. Yet when they lose, the average point differential is 11.5. The question is: What’s ailing the Nets?

To beat the Cleveland Cavaliers, the Nets will have to take advantage of Cleveland’s probable overconfidence. The Cavaliers certainly don’t perceive the Nets as a threat and may come out at half speed. It is important for the Nets to come out strong, get a sizable early lead, and hang on. Cleveland is led in scoring by “guess who” Lebron James who is averaging 25.6 ppg. Bron-Bron is also the assists leader with 6.7 apg. Kevin Love is their most dominant rebounder at 12.1 rpg. to go with 19.4 ppg.

The game will be shown on the YES Network. Check you local listings.