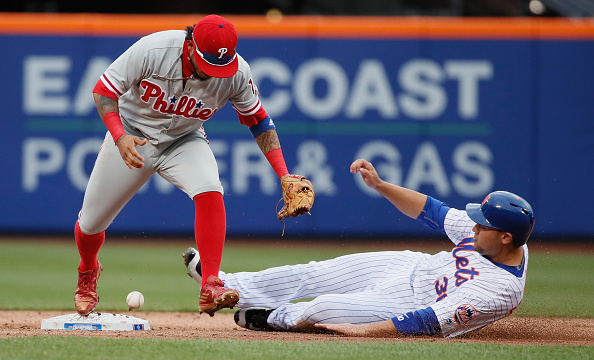 The biggest reason for the Mets making their improbable postseason appearance, was the fact that they were able to take care of their divisional opponents. New York posted a 47-29 record against NL East opponents last year. It also helped that the Washington Nationals were the Mets only real competition for the division. It is very important to win divisional games, because that is how you win the pennant. No one wants to play a one game Wild Card Playoff, which potentially can be on the road.

This leads to the other reason the Mets made the playoffs last season. New York did an excellent job of protecting CitiField. The Mets posted a 49-32 record at home during the regular season, which then translated to postseason success (3-1) before running into the Kansas City Royals buzz saw in the World Series. Winning at home gives teams confidence to go on the road and get wins. The Mets are not off to a good start at home, dropping two of their first three home games to Philadelphia.

It still is very early in the season, and no cause for real concern. However, these are issues that can snowball and dig the Mets a big divisional hole. The Mets need to care of business at home and against the NL East. If this doesn’t become a priority for the rest of the season, the Mets may not make it to the playoffs again.

Can this be Mike Piazza Year for the Hall