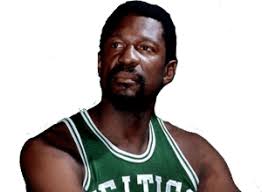 Russell was a pioneer, not only was he a great basketball player. He was activist for people of color. Bill Russell along with other famous athletes stood with Mohamed Ali, during stands against the Vietnam War, refusing the join the military.