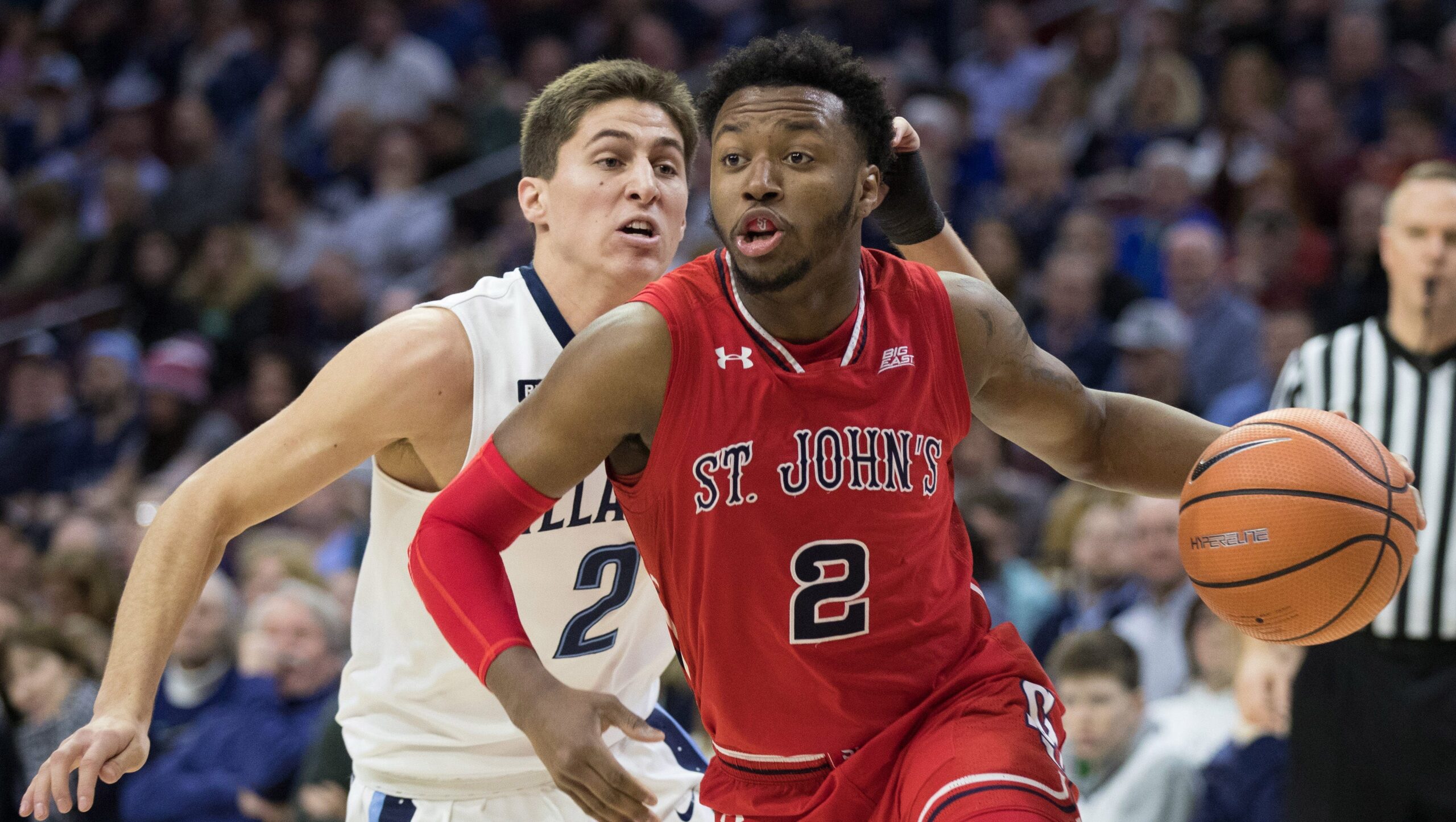 NY: St. Johns had Nova where they wanted them , or at least Villanova floundered in deep Big East Tournament waters Thursday night, down 17 points to St. John’s, early in the second half, Madison Square Garden.

After a rough first half shooting performance, the Villanova Wildcats surged in the second half for a comeback win in the Big East Tournament quarterfinals, beating the Red Storm, 66-65.

With two seconds remaining, Villanova senior Brandon Slater sunk two clutch free throws from the line to give the Wildcats a 66-65 lead. The Johnnies tried to answer with a desperate half-court heave, but it was off the mark.

ST. Johns finishes the season 17-16 with not hopes making the NCAA Tournament