Nets Slow Down Rockets for a Win! 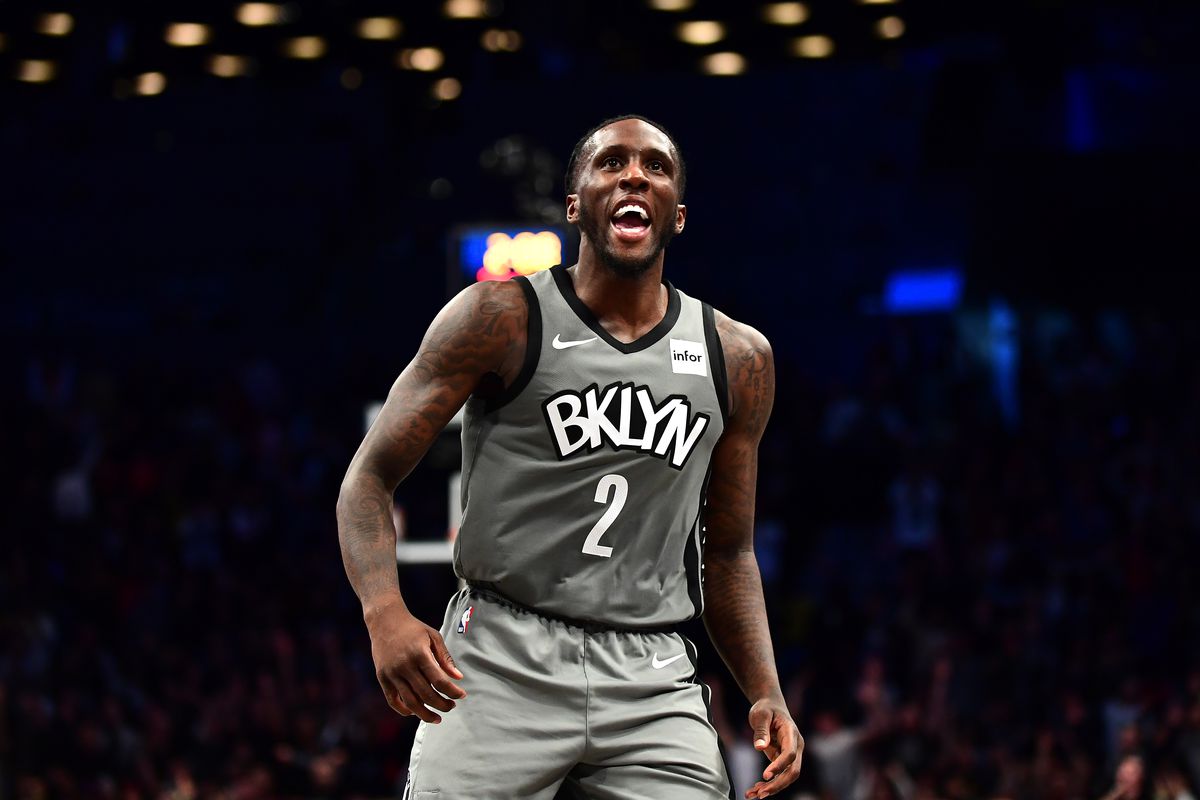 After falling to the Indiana Pacers on Wednesday night, the Nets were on the hunt for their 2nd win of the season. Game 5 wouldn’t be easy as they face a Houston Rocket’s team that is fresh off of a historical 159 point win with James Harden who showed his offensive prowess and dropped 59 points against the Washington Wizards. But the Nets continue to show resilience, and this game would be no different.

The first quarter was not a good display of solid Brooklyn basketball with 10 turnovers. The Nets came out sloppy and unorganized. They found themselves down 11 by the end of the 1st. While James Harden had a very quiet quarter this time around, the Rockets were explosive early in the game, giving them a lead.

Caris Levert struggled early on, but as the game went on he found ways to be effective. The Nets would have to minimize the Rockets’ 3-Point barrage in order to come out on top, preventing a Rockets Run would be essential. While Houston led 45-30 early in the 2nd quarter, Levert scored 12 points in the period to give the Nets the lead; as they went on a 14-2 run to end the 2nd quarter, 61-59.

Taurean Prince added 27 points and 12 rebounds on the night, as their unit slowed the Rockets down in the 2nd half. Houston kept the game close late in the 3rd, but Kyrie Irving’s timely treys helped to extend the Nets’ lead, and secure their 2nd win.

The Nets will travel to Detroit to take on the Pistons Saturday night.