A Battle in Brooklyn 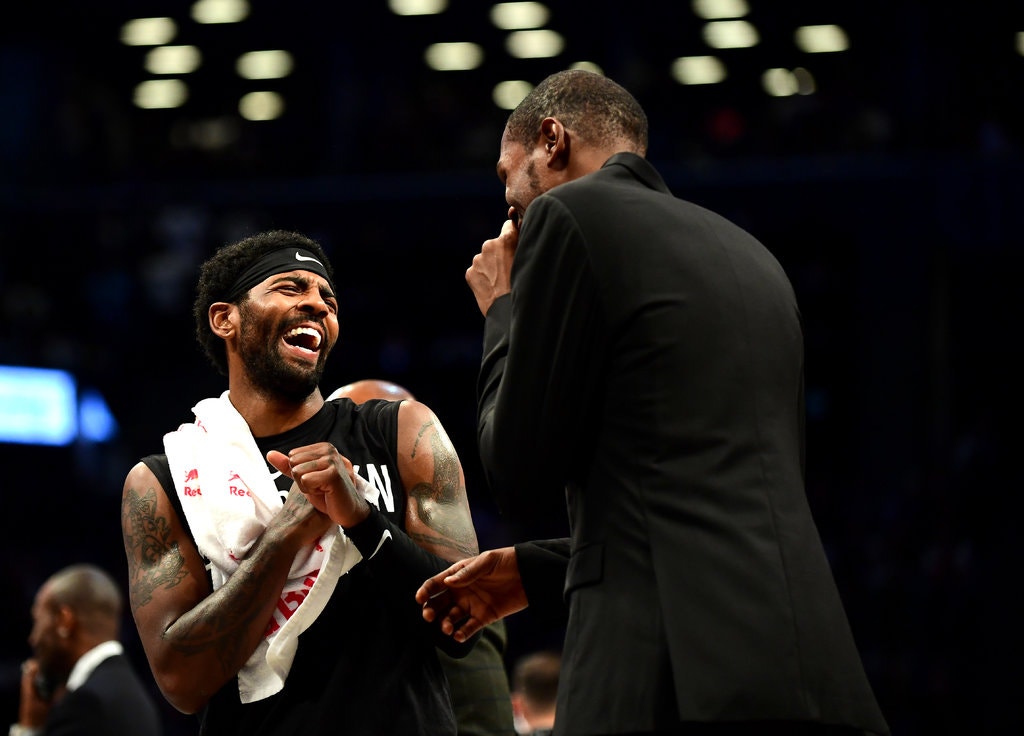 After a disappointing season opener, the Nets looked to protect home, and deliver their fans the first win of the season. Brooklyn was the place to be as a basketball fan, as the Knicks and Nets took to the hardwood at Barclays to proclaim who would be the “Boss of the Court.”

Things got a bit chippy in the first quarter, when Bobby Portis and Kyrie Irving had a heated exchange underneath the basket. From that moment, the tone was set for who would run New York.

Early in the first half Irving would help give the Nets a 16-point lead, and it appeared to be a Nets blowout as they finished 63 to 51 at halftime.

Allonzo Trier was the Catalyst for the Knicks in the second half. He led the team in scoring with 22 points off the bench.

The Knicks have struggled to successfully fill the Point Guard position, and it looks like Dennis Smith Jr. is not the answer. His inconsistency has forced Knicks head coach, David Fizdale, into a scramble to find a point guard to run the team.

It’s safe to say that there is an official rivalry in New York. For years, the Knicks have failed to bring a winning culture to the city, and the Nets have been plagued with the looming “Celtics Trade” of the past, but Kyrie Irving has revived the excitement on Atlantic Avenue.

In the final 3 minutes of the 4th quarter, the Nets went on a game sealing 7-0 run. Followed by Irving who hit the dagger shot, delivering the fans what they wanted… A win! They defeated the Knicks 113-109.

The Nets head to Memphis on Sunday to play their first game on the road.