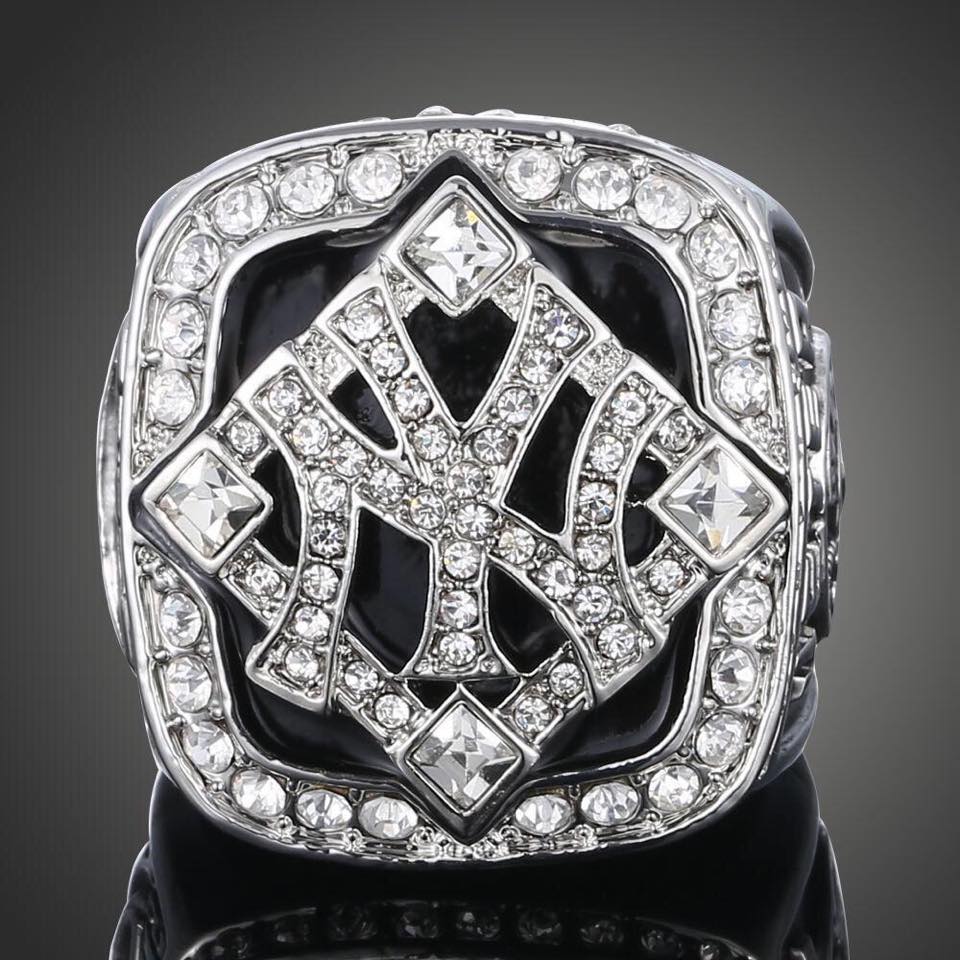 The New York City Marathon is tomorrow. Possibly the grandest of all Marathons (but Boston might have something to say about it). The New York Islanders now play at Barclays Center in Brooklyn. The New York Rangers figure to make a deep run for Lord Stanley’s Cup.

Sports doesn’t get any better than New York City. What a night. And we even get to turn the clock back an hour. Let’s go Mets, Nets, Giants, Jets, Islanders, Rangers, Knicks, Yankees, and Marathon runners. Celebrate sports, and celebrate New York. The N. The Y. The N.Y.