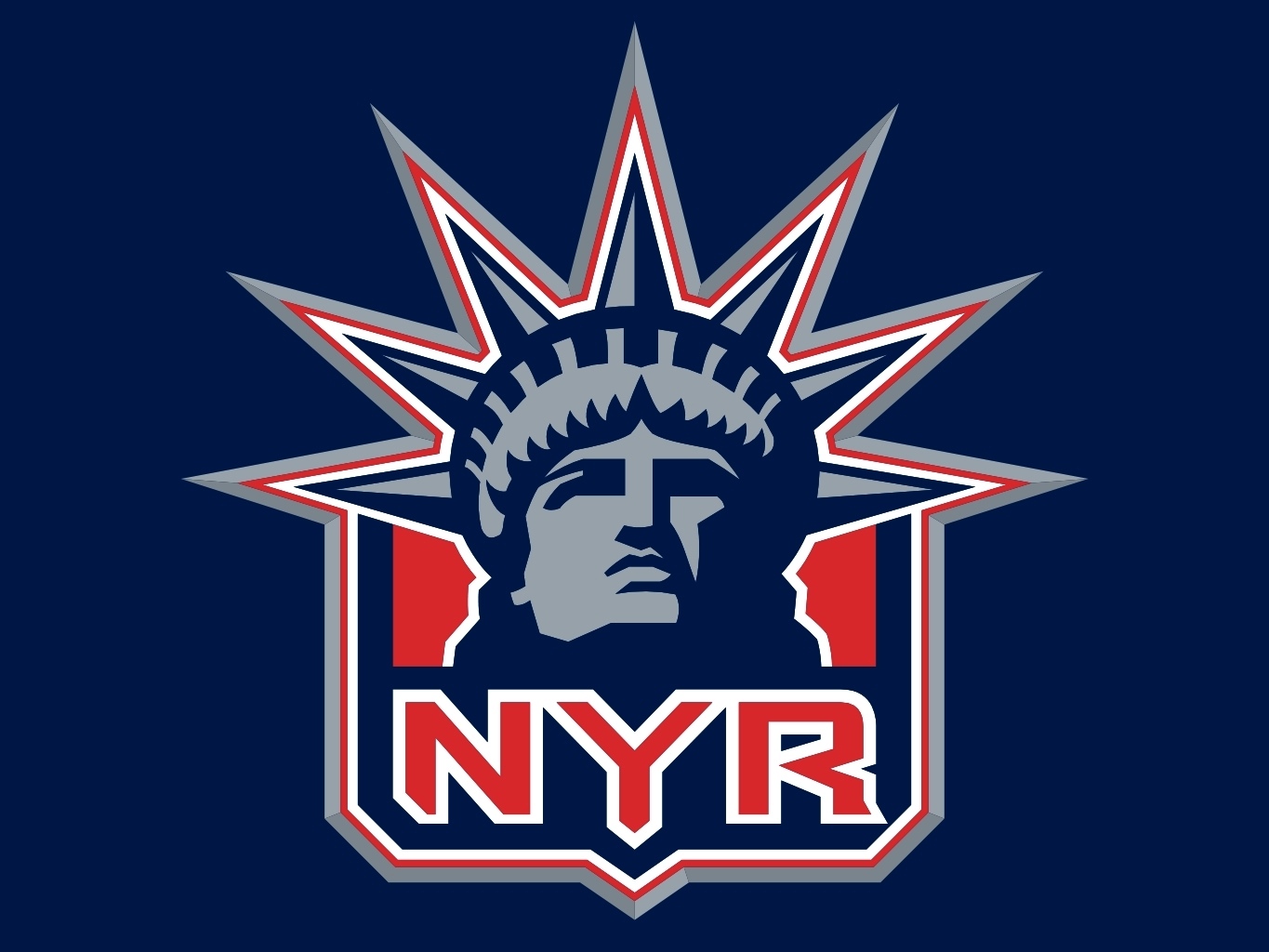 May 13, 2015, Brooklyn, NY  On Friday night , May 8, 2015, the New York Rangers were facing possible elimination from the playoffs, down 3-1 in the  best of 7 series to their nemesis,the  Washington Capitals. It looked as if the Capitals were going to wrap up the series in Madison Square Garden. In games 3 &4 with Washington at home, the Capitals blocked 52 shots. Basic physics states that if the puck does not reach the goalie, the odds of the shot going in are slim to none. The Capitals defense dominated the Rangers allowing them just 1 goal in 2 games at Verizon Center. With the Capitals playing like this and the spectacular play of their goaltender Braden Holtby, it seemed as though in game 5, with just 1:41 left in the game and Washington up 1-0, that the season was over for the Rangers. It looked like Holtby was going to get his second shutout of the series and advance his team to the conference finals. What happened next changed the game and the scope of the series. As Henrik Lundqvist was skating to his bench to be replaced by an extra player for offense, Chris Kreider, the young, fast and powerful forward who time and again has come up big especially in the playoffs, had his biggest goal yet for the team. Kreider shot the puck and beat the Capitals goalie to tie the game at 1-1 and pump new life into the team and crowd. Then, in overtime, the Rangers captain, Ryan McDonagh, won the game for the Rangers on a beautiful pass from Derek Stepan to force a game 6 in Washington.

Fast forward, two days later on Sunday, another elimination game for the Rangers. This game saw complete domination by the Rangers and finally putting some goals on the board. They led the Capitals 4-1 in the 3rd period. What followed next was typical Rangers hockey where you saw the Capitals score 2 goals in a period of a few minutes to make the score 4-3. The ferocity which the Capitals played with was unmatched by the Rangers, and it seemed the Capitals were in the Rangers’ offensive zone for the whole 3rd period. Even though Lundqvist allowed 3 goals, he played superbly and stood on his head making save after huge save, especially on Alexander Ovechkin, the leading scorer in the NHL in the regular season.  However, the Rangers hung on to win the game and force a game 7 in MSG for Wednesday night. A big story in the game was Rick Nash, the leading scorer for the Rangers in the regular season and their best offensive player scoring his second goal of the playoffs and first in the series versus Washington.

This series has seen low scoring games as in all Rangers playoff games thus far. Both Lundqvist (.940 SV%)  and Holtby (.944 SV%) have been superb stopping the opposing team from scoring. In order for the Rangers to win game 7 and the series, they must do a number of things.  Firstly, they must come out of the gate blazing. They must skate hard and skate fast and preferably put the first goal on the board. MSG will be rocking, and getting that crowd pumped up will give the Rangers a mental advantage. Secondly, their big stars (Nash, St. Louis) must come up big, especially Martin St. Louis who has yet to score a goal in the playoffs. Thirdly, the Rangers have done a good job to tame Ovechkin, and they must keep doing that. Keep an eye out on Girardi and McDonagh to be on the ice whenever Ovechkin is playing. Lastly, the Rangers must be better at winning faceoffs especially in their offensive zone. The last thing you want is a quick slap shot by Ovechkin off a draw to put the Rangers in an early deficit.

2 thoughts on “RANGERS MUST ICE CAPITALS”