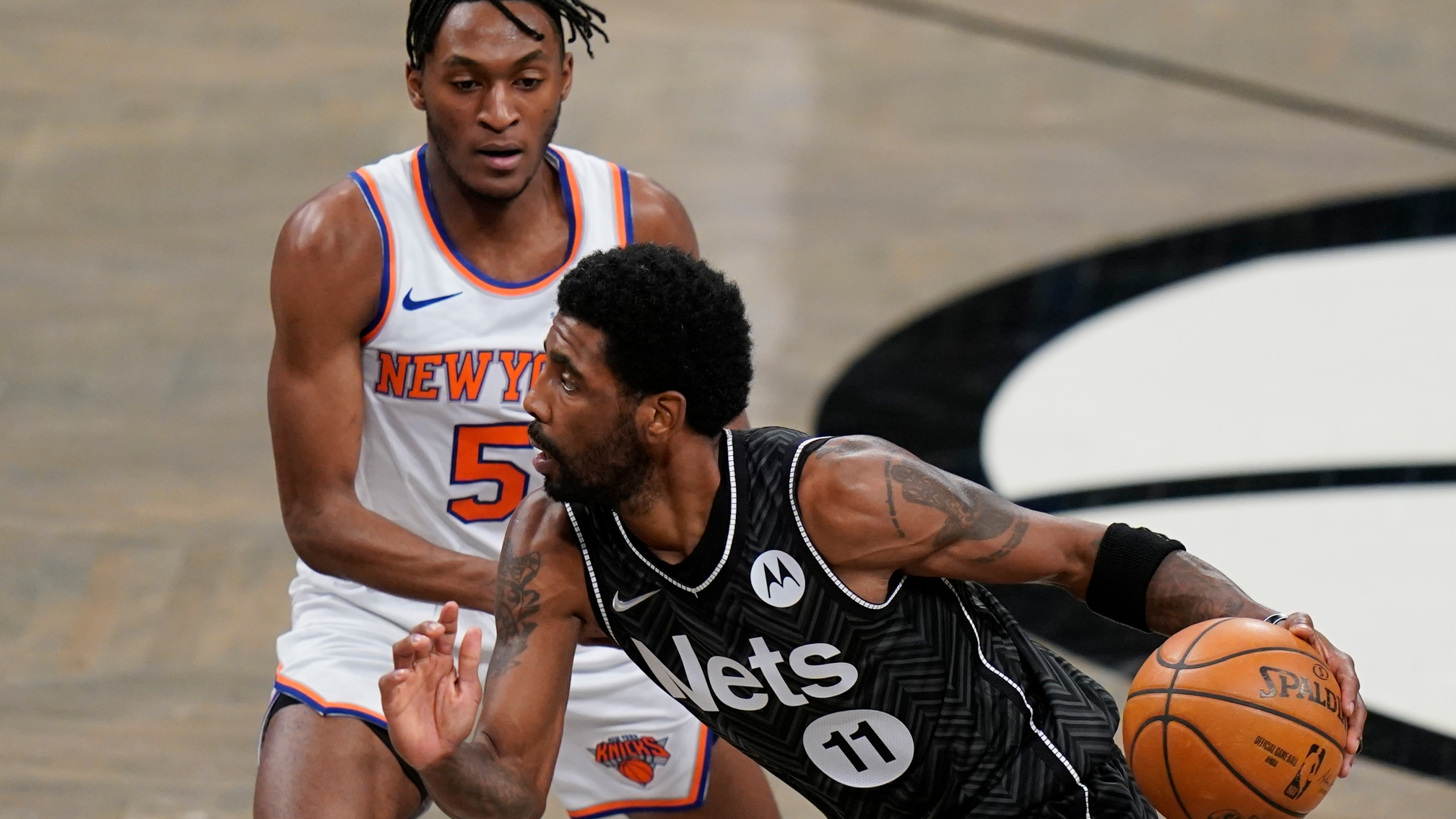 In Kyrie second game back, the Nets lost to the Portland Trailblazers 114-108, on Monday night. The Nets were without James Harden and a handful of rotation pieces, but Portland was down Damian Lillard, CJ McCollum, Larry Nance Jr. and Norman Powell.

Irving was pretty good, as he was in his debut finishing with 22 points on 9-of-21 shooting, including 3 of 8 from 3, to go with eight rebounds and four assists.

He looks like himself despite the missed time. He’s clearly in good condition and his ball skills haven’t skipped a beat. Speaking of that last point, prior to the game, Blazers head coach Chauncey Billups called Irving the “most skilled” point guard in NBA history.

I beg to differ, his ball skills are amazing but his ability to run a team needs improvement. The last time I check a point guard should be the leader of the team extension of the head coach, Kyrie is not a leader, He’s all about Me Myself An I..