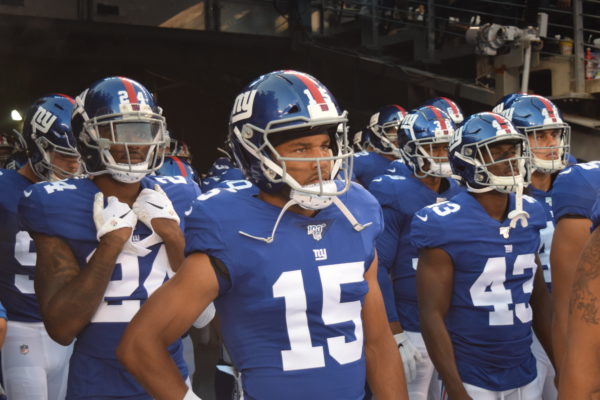 New York: On Sunday, the Giants pushed their early-season struggles further behind them with their third consecutive victory, a 19-17 triumph in Cincinnati that vaulted them into first place in the NFC East with a 4-7 record – until, perhaps, Monday night, when the Philadelphia Eagles, a half-game back, host the Seattle Seahawks.

Giants quarterback Daniel Jones is likely to miss some time after an MRI showed he suffered a hamstring strain during Sunday’s win against the Bengals, Earlier Monday, NFL Network’s Ian Rapoport reported Jones has an “outside chance” of playing this Sunday vs. the Seattle Seahawks.

Per that report, “Jones underwent tests on his hamstring today and sources say he did avoid major injury. He has an outside chance at playing Sunday, though they’ll know more if he’s able to get on the field and test it in a few days. The Giants will have plans with Jones and without him.”