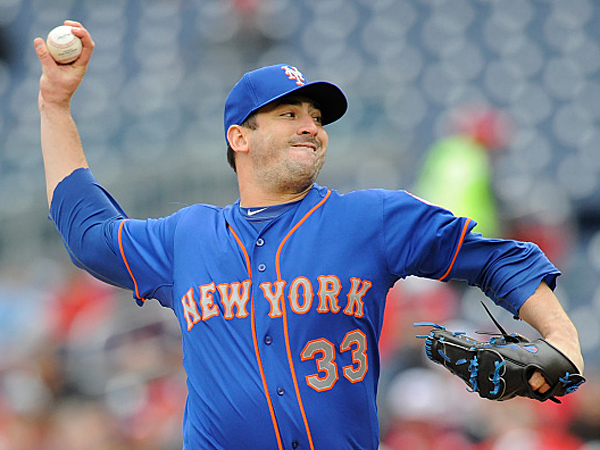 By: Brandon Glogau
After a promising start to the Mets and Nationals series, things quickly turned around for the Mets, as the Nationals would take two out of three from the Mets improving to (25-16), pushing the Mets back 2.5 games back in the National League East division, which is good for third place. The Mets however are tied with the Pittsburgh Pirates for second place in the national league wild card standings. The Mets however have to really be concerned about “The Dark Knight” Matt Harvey on his last two previous outings between Colorado and Washington.
With this loss to Washington, Harvey now falls to (3-6) with an Era of (5.77). There has to be concern about Harvey, as he would allow five runs on 11 hits in 5.2 innings. In his start against Washington he would allow 9 runs (6 earned runs) in 2.2 innings pitched. Two of the six earned runs came from former Met Daniel Murphy as he took him deep for a two-run homerun.
Stephen Strasburg opposed Matt Harvey; this was not the first time these two have matched up against each other. The last time these two met up was in April of 2013 and the fans were chanting “Harvey’s better.” On Thursday it was the complete opposite. 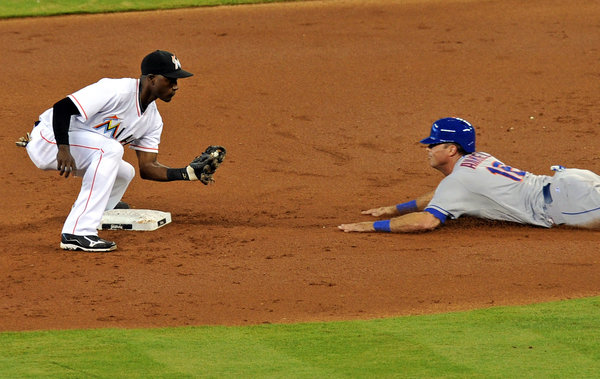 Harvey who has dominated last years national league most valuable player Bryce Harper told the New York Daily News, “Working out with him in the offseason, and being around him a little bit, he works his tail off. You never want to see a guy do that and all the best to him.” “For what he did in the playoffs last year, to be able to come back and try to get through that, the playoffs, and like I said, he came back and was one of the first guys to ever come back and go from zero to 200 innings. It’s tough, I think he’s got a great arm, he’s really fun to watch and I’ve always said that. He’s one of the best in baseball. And he’ll come back, he always will.”
The Mets will now have a three game series against the Milwaukee Brewers, and will then head out to Washington for another three game series. Mets manager Terry Collins however is considering skipping his next start, which is supposed to be against Washington. Terry Collins told espn.go, “we’re going to take a look and see if this is best for us.” “We’re not going to commit to anything at this time. But I will tell you, as I sit here today, I’d certainly trust him. I certainly believe in him. I hadn’t seen him struggle like this before. But Strasburg had a couple of mediocre years, and now he’s resurged.”
Harvey told espn.go, “It’s my job to go out there and keep working and try to figure things out. That’s all I’m going to do is start over tomorrow and keep working hard and do everything I can to fix this.”
The New York Mets will send Steven Matz to the found for the first time since Monday May 9th at Dodger Stadium. Matz had his last start skipped as he was dealing with soreness in his left forearm. Collins says, “we’re be a little conservative, not a heck of a lot, because it hasn’t been that long.” The Mets will then send Jacob deGrom on Saturday, and Noah Syndergaard to wrap up the series against the Brewers before the Mets hit the road.
Twitter: @BrandonGlogau23