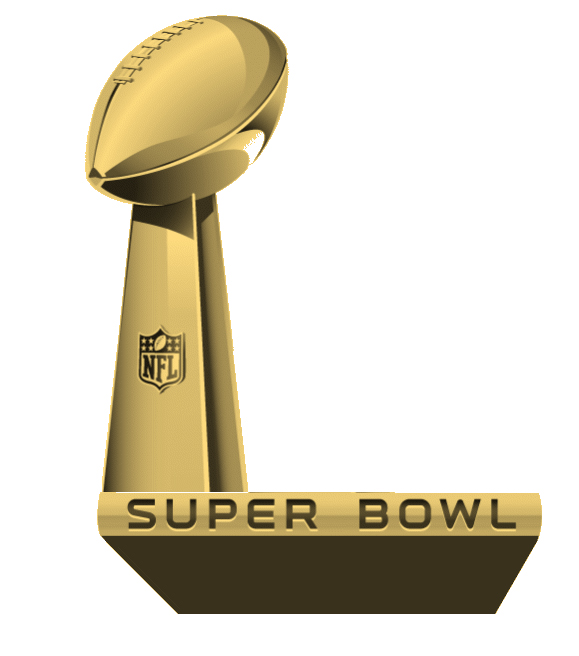 The NFL announced today that San Francisco has won the bid to host Super Bowl L, the 50th Super Bowl since the NFL-AFL merger. The Bay Area has hosted only one previous Super Bowl, at Stanford Stadium and this is the first time back since 1985. That was Super Bowl XIX, and Joe Montana’s 49ers defeated Dan Marino’s Miami Dolphins 38-16  XIX at Stanford Stadium. Ironically, San Francisco beat the city of Miami again today, as South Florida was the only other competing bid. This decision to give the bid to San Francisco has  plenty to do with the 49ers’ new Levi’s Stadium in Santa Clara, California and South Florida’s failure to get public funding for stadium renovations. 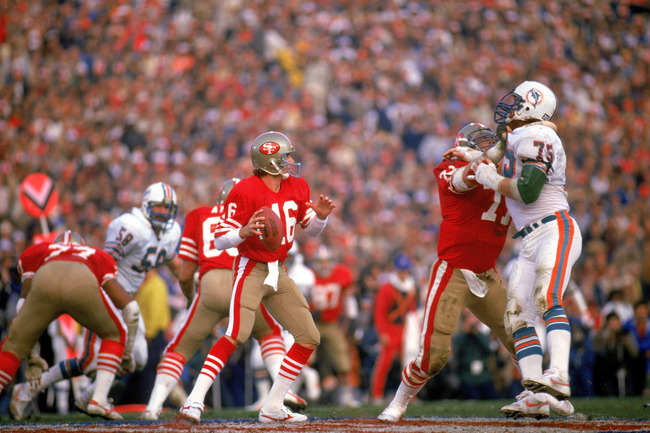 The NFL also announced that Houston was chosen over South Florida for the rights to host Super Bowl LI, in 2017. The voting was held by the owners, and Reliant Stadium last hosted Super Bowl XXXVIII between the New England Patriots and the Carolina Panther in 2004.