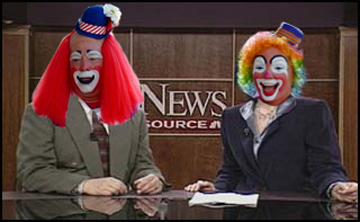 According to a league source, recently arrested running back Mike Goodson, who pleaded not guilty Wednesday to drug and weapons charges, has his sights on returning to the Jets OTA’s next week.

Since OTA’s are voluntary, the Jets front office legally force him to not participate. However, Woodson and the Jets struck a mutual agreement to stay away from the first phase of OTA’s, so that this story simmers down a little by the National Media. This leaves the Jets in a vulnerable position, inviting more media attention to what already is considered a ‘circus’.

The Jets are letting the legal system play its course before making a decision on Goodson. According to his lawyer, Woodson said that the gun doesn’t belong to him, but only time and due process will tell the truth. Undoubtedly the Jets are going to take some heat for letting him return, but they said they are willing to do so.  If you recall last season, after Cowboy’s nose tackle, Josh Brent was charged for Intoxicated Manslaughter for killing his teammate and best friend, Jerry Brown; he was actually seen on the sidelines of a regular season Cowboys game. After Jerry Jones and the Cowboys took heat from the media, they banned him from the sidelines for the rest of the season. Albeit, Brent killed someone and Woodson did not, a precedent must be set by the NFL regarding how to handle pending legal trials.

Letting Woodson return to practice is both good and bad. The Jets are exercising their constitutional rights, that you are innocent until proven guilty. However, they are also taking away a practice/roster spot from someone else who is a law abiding citizen and deserves to try out for the team just as much as Woodson does. Nonetheless, it will be very interesting to see how this plays out.