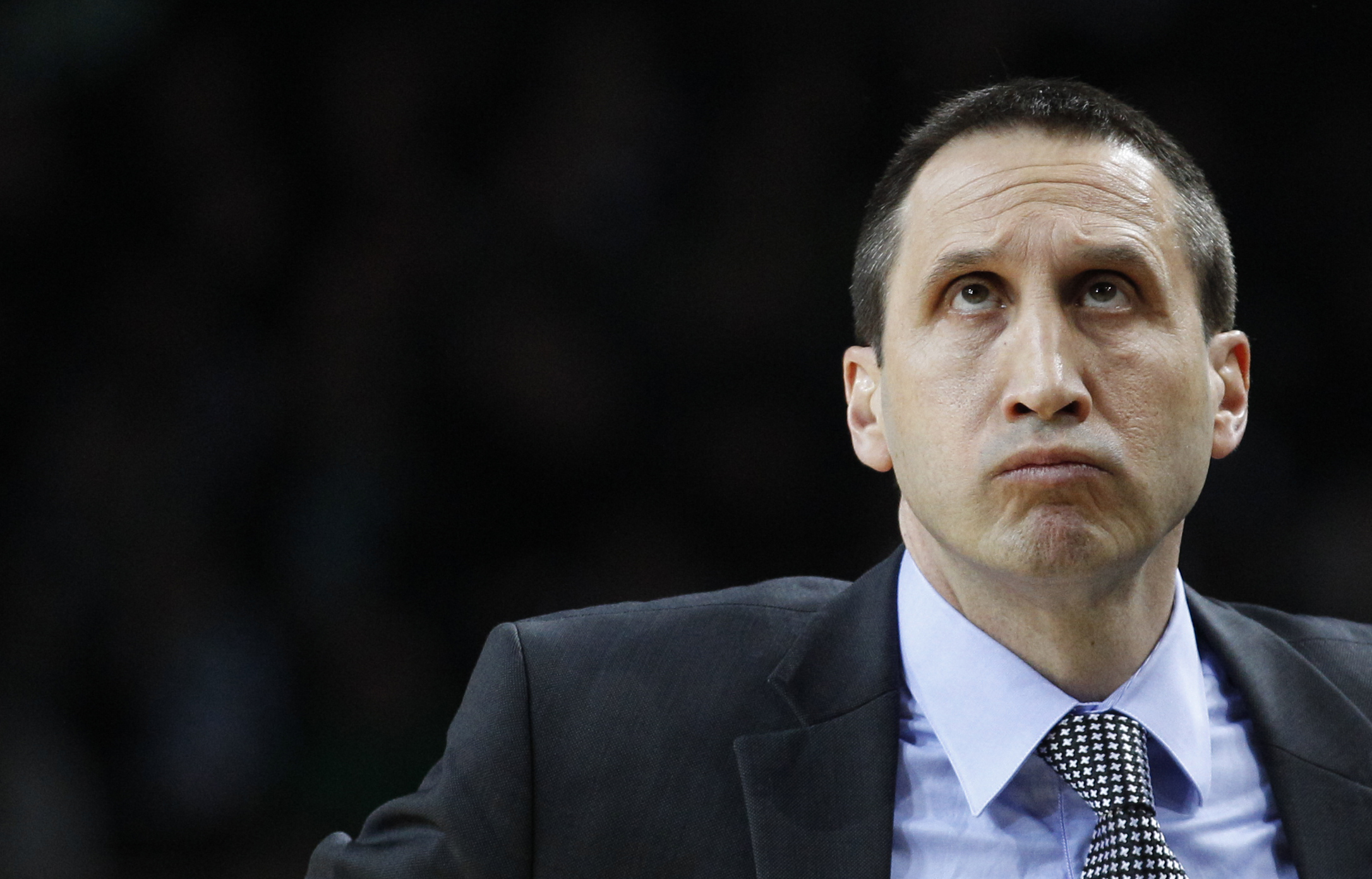 The Cleveland Cavaliers have decided to part ways with head coach David Blatt. Blatt was in his 2nd season with the Cavs. This was his 1st NBA job and he leaves with a record of 83-40. Blatt led the Cavs to a NBA Finals appearance in his 1st season and will be replaced by associate head coach Tyronn Lue. Lue was given a 3-year contract along with his promotion. The timing of the coaching change is troubling because the Cavs are the no. 1 seed in the Eastern Conference and Blatt was named as the coach of the East for the All Star Game.

The rumblings began after a loss to the defending champion Golden State Warriors, not the most recent humiliation that occurred on their home court, but the Christmas Day loss in Oakland. Blatt changed his rotation and numerous players were unhappy. Blatt was hired prior to LeBron James agreeing to sign as a free agent in 2014. Shortly thereafter, no.1 pick, rookie Andrew Wiggins was traded for PF Kevin Love. Love is a great rebounder and shooter from 3-point range. Love is a subpar defender which becomes more troublesome due to Kyrie Irving’s deficiencies on the defensive end. The Cavs went all in during the offseason, resigning Kevin Love and Tristan Thompson contract extensions.

The concern is that Blatt’s lack of a NBA pedigree led to divisions in the locker room. Lue is a former NBA player and was added to Blatt’s staff assist with the new coach’s transition to the NBA. Blatt was successful in Israel and also coached Russia’s national team in the last Olympics. The NBA’s balance of power leans westward, Golden State and San Antonio are the last 2 champs and have the best records in the league. Cleveland is 0-3 versus the Warriors and Spurs this season, losing 132-98 on MLK Day to the Warriors.

During the press conference to announce the coaching change, GM David Griffin was asked if LeBron James is a “coach killer”?. Griffin asserted his authority by stating that James was notified after the change was made, not prior to. James has played for four coaches during his career: Paul Silas, Mike Brown, Eric Spoelstra and David Blatt. Spoelstra made four Finals appearances and won two titles during James’ time in Miami with the Heat. Each of his Cavs’ coaches have been terminated. Personnel moves could be made in the near future, with Timofey Mozgov and Kevin Love possible headed to new destinations. The Cavs next game is scheduled for tomorrow at 8pm matchup with the Chicago Bulls. It is part of a national TV telecast and will be shown on ABC.